One of my favourite TV shows that I watched last year was The Good Place, an NBC fantasy comedy about the afterlife and moral philosophy.

The show takes place in “Neighborhood 12358W”, a small town within “The Good Place”, that is meant to be a heaven-like utopia for 322 residents who recently passed away on Earth and were sent to The Good Place for being good people. The neighborhood was created by Michael, the afterlife-architect, who precisely designed and calibrated every blade of grass, every ladybug, every detail, for the residents. But when one of the new residents realises they were sent to The Good Place by mistake, things begin to go horribly wrong as the perfect world falls into disarray.

On a recent rewatch I noticed this scene in Season 1, Episode 6 with a map of Neighborhood 12358W in the background. In it, Michael is trying to map out the anomalies to trace the cause of the chaos in the neighborhood. 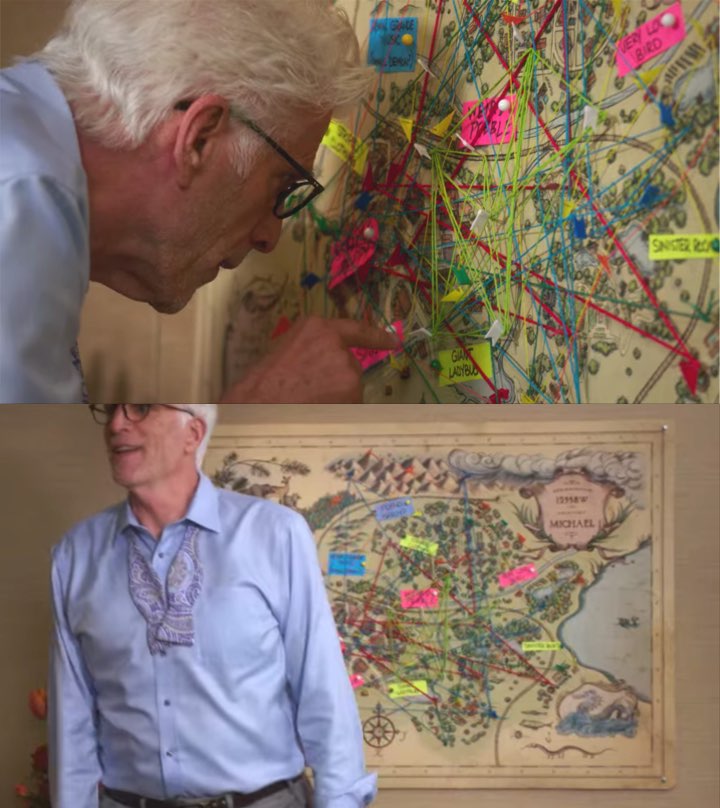 The map appears only briefly, and is never directly referred to in the story.

I tried looking online whether there was an official picture of the map, but I had no luck.

I also listened to official and unofficial podcasts to see if anyone mentioned the map, but because it is such a short scene it never gets a mention.

I could only find 2 attempts by fans of the show to create a map of The Good Place. One of them was based on a screenshots throughout the show rather than the map itself. The other was similar to the map shown in the episode, but they clearly took creative liberties so it looks very different to the original.

So eventually this escalated into an obsession for me.

I pieced together any appearances of the map in The Good Place. From what I’ve found, it has appeared in only 2 episodes: S1E6 What We Owe to Each other and S4E7 Help is Other People. 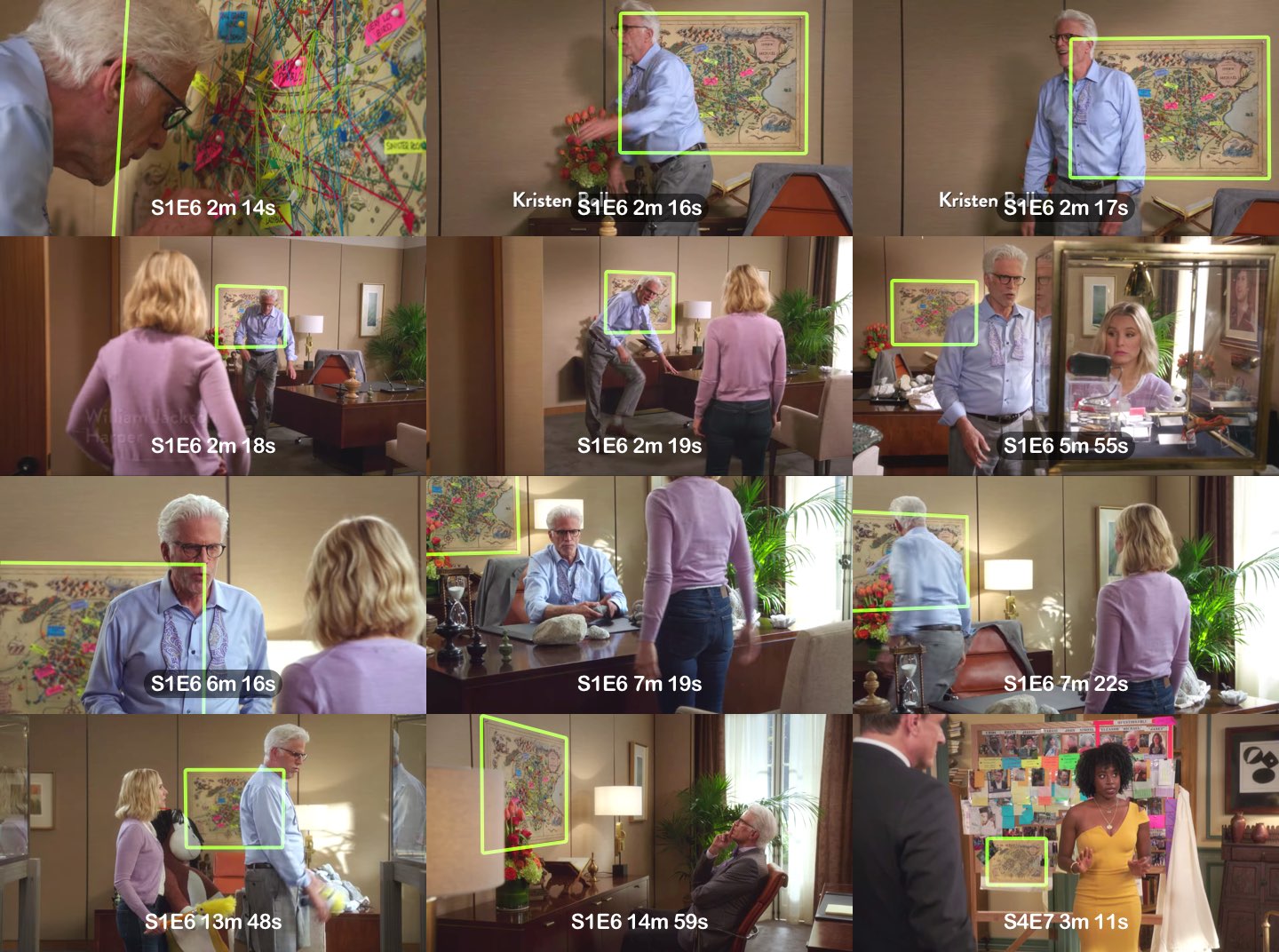 My plan was to use these images to trace the details and recreate the map.

To trace the skewed images from the screenshots in a consistent manner I had to use image reprojection. For me the most convenient way to do this was a combination of QGIS and ImageMagick. I started off with a “base” image which had minimal distortion, but was incredibly blurry. With the base image I then started “georeferencing” more detailed images on to it. The image below illustrates how this works: 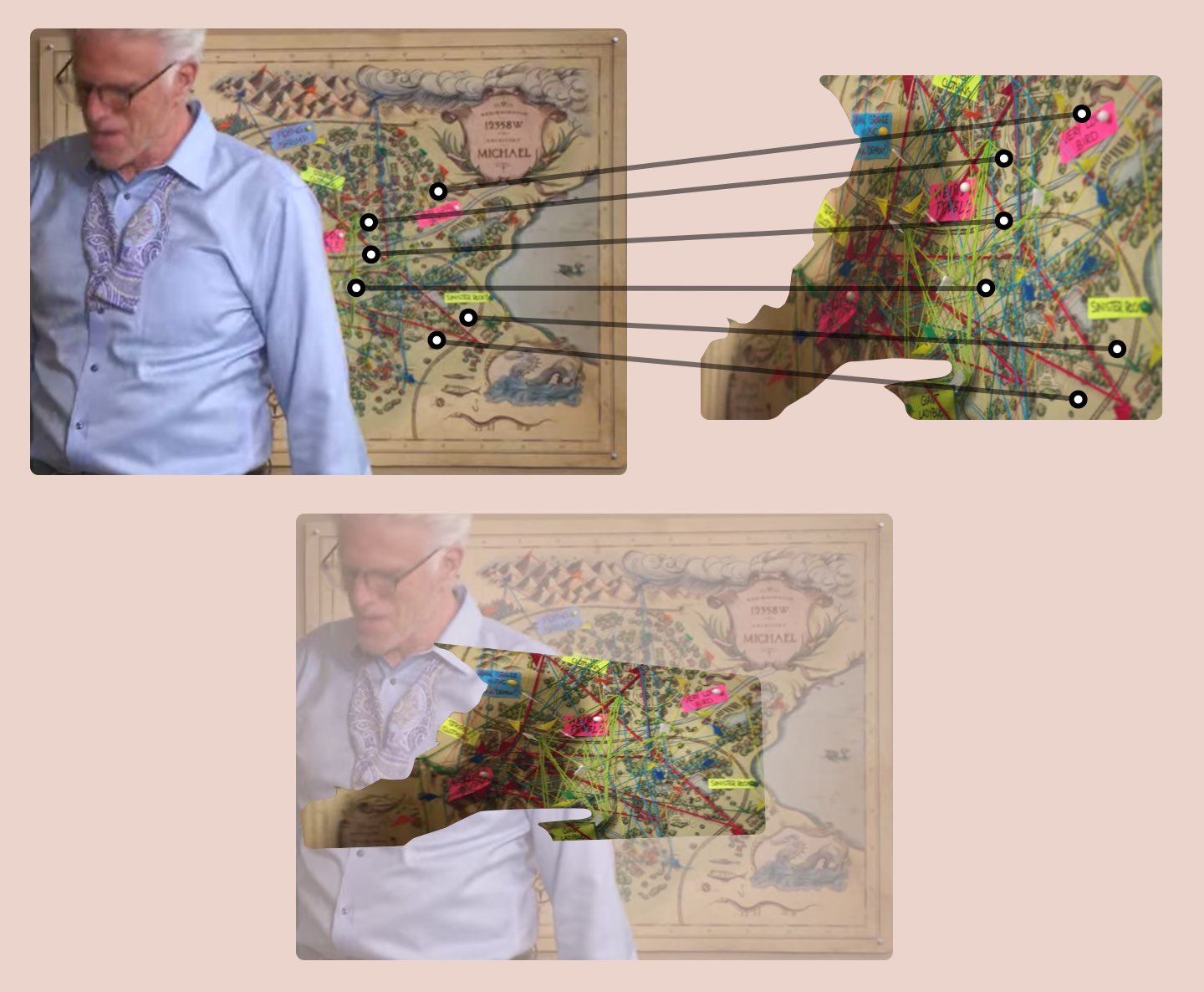 I did this with a handful of other images. Below is a GIF that shows a sequence of reprojected images being laid on top of the base image which started out quite blurry. I masked out the characters when they were standing in front of the map, which is why some of the images look a bit weird in shape.

I then imported all of these images into Adobe Illustrator and got to work tracing. I should note this project took me several months to complete because… well, I’m just not a professional illustrator. 😅

But another reason it too so long was because the screenshots themselves were not that focused. A lot of the time the map was simply not in focus of the camera, which meant I wasn’t even sure what I was tracing! More on that later. 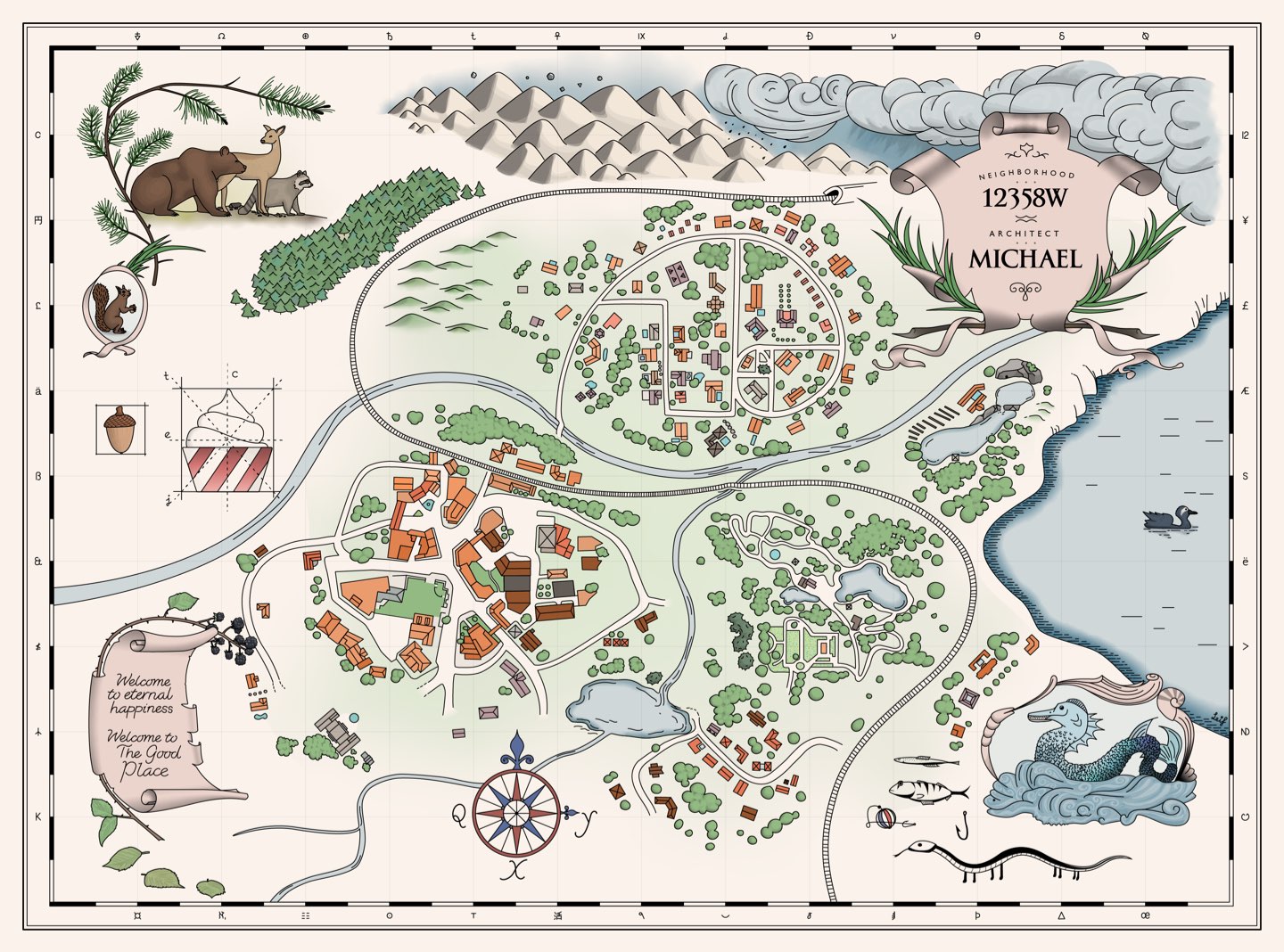 Click here to view the map in higher resolution. Also, quick note at this point, if you want to share the image around the web, please give attribution if you can!

Deep-diving into the map 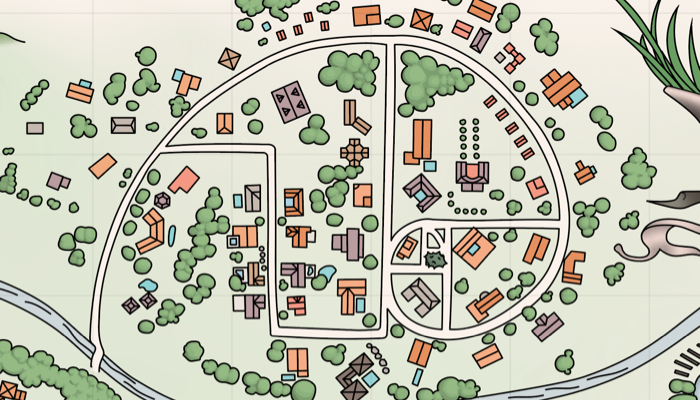 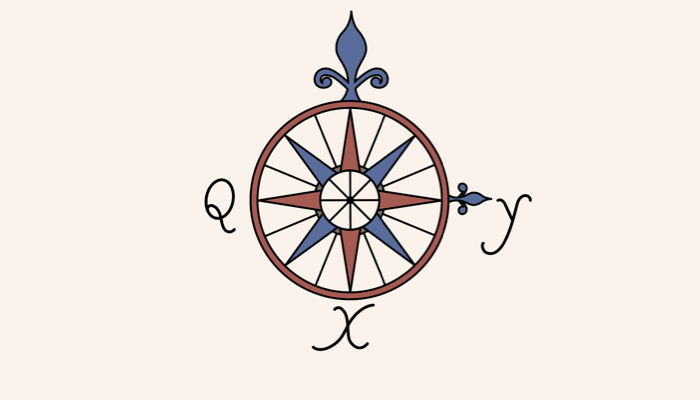 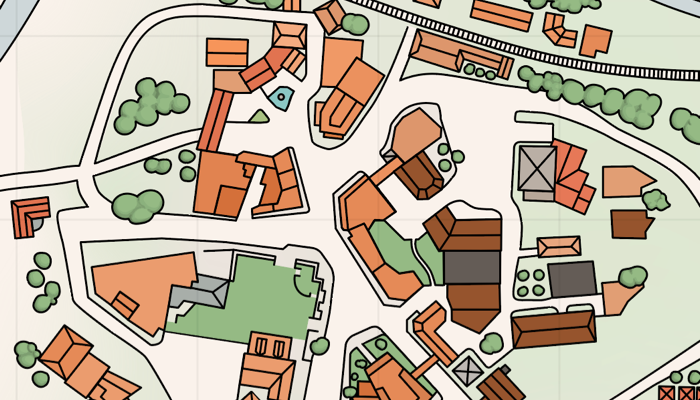 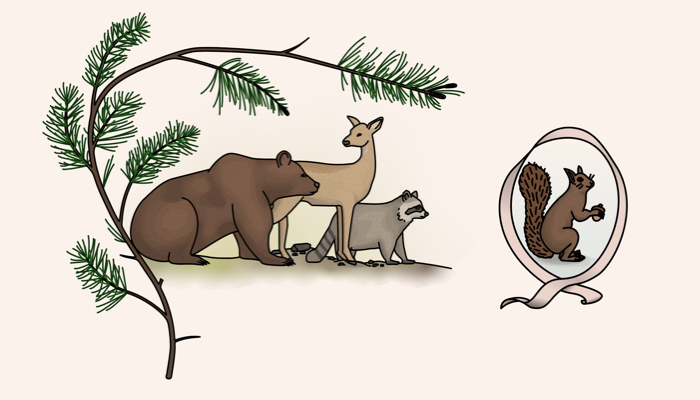 Now that we can see the image in full view, here’s a list of discoveries that I thought were interesting: 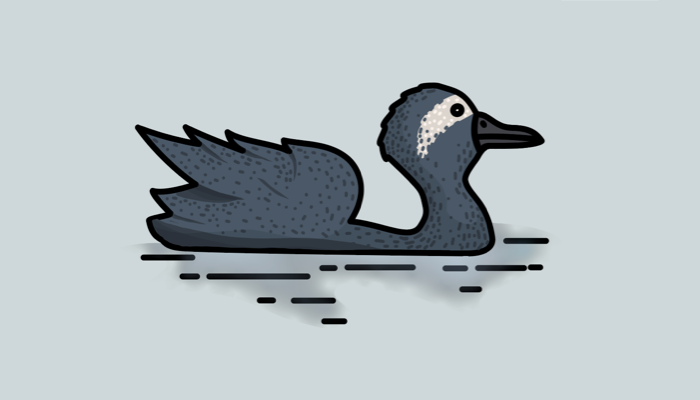 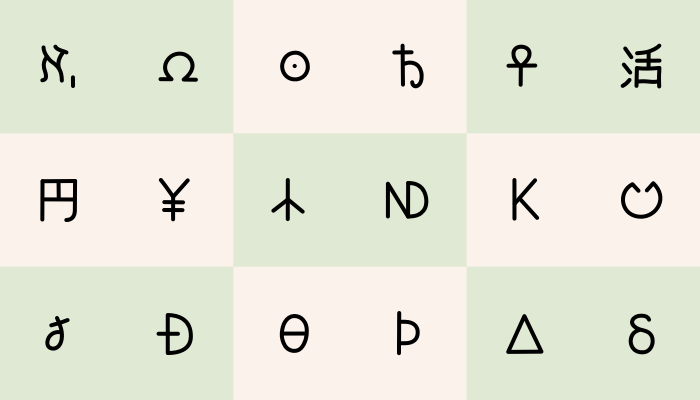 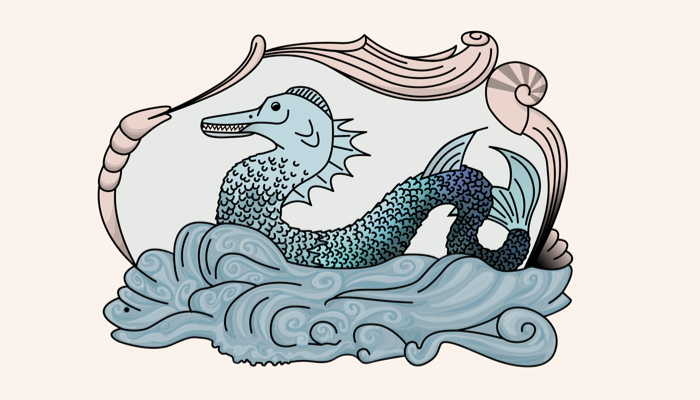 But not everything is still known about the good place map. I had to make a lot of “educated” guesses:

Now that I’ve produced this map to the fullest of my ability, I think can finally stop obsessing over it. 😮‍💨

It was fun combining my love of the show and my amateur GIS skills. I also learnt a bit about drawing map illustrations, and getting to grips with Adobe Illustrator (For instance, I’ve learnt that Adobe Illustrator for the desktop is absolute garbage, but I thoroughly enjoyed using the iPad app).

There are still a lot of unanswered questions but it made me appreciate the amazing details the creators of the show put in.

Although if NBC or anyone in the props department were to release pictures of the real map it would totally make my day! 🙏